A Guide To Brutalist Architecture

Brutalist architecture is the perfect style for those who want a bold, eye-catching building. Characterized by its rough, unfinished appearance, Brutalism can be a polarizing style, but it's always unforgettable. If you're thinking about using Brutalism in your next project, here's what you need to know.

What is Brutalist Architecture? 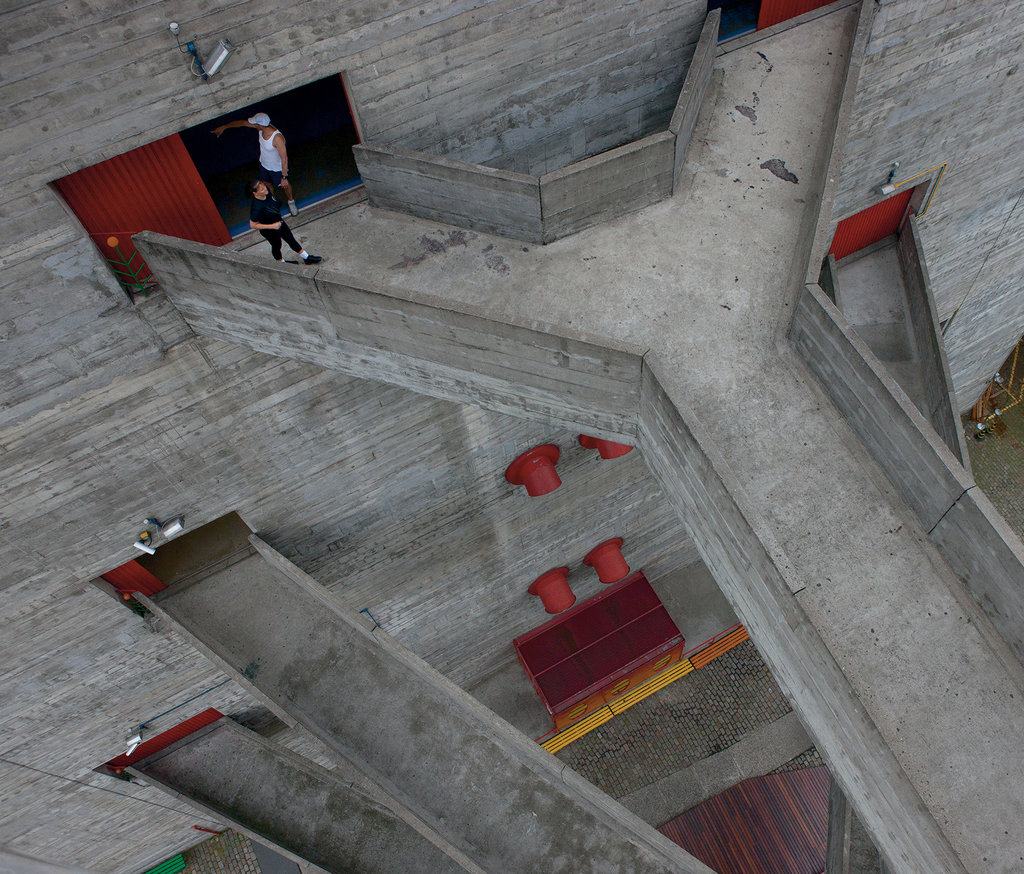 Brutalist architecture emerged in the 1950s and gained popularity in the 1960s and 1970s. It is characterized by its use of simple, blocky forms and raw, unfinished materials such as concrete. The style is often seen as blunt and harsh, but it can also be viewed as honest and perhaps even heroic. Celebrated for its functionality and minimalism, brutalist architecture can be found in many public buildings such as government offices, schools, and libraries. As with many trends in popular culture, there has been a recent revival of interest in brutalist architecture, with some people even calling it "the new hipster aesthetic”. Whether you love it or hate it, there's no denying that brutalist architecture is a distinct and interesting style. Contrary to what you may believe, ‘Brutalism’ doesn’t stem from the style’s signature hardened and cold exterior. Instead, it is simply inspired by the phrase ‘béton brut’, which translates to ‘raw concrete’ in French. Architect Le Corbusier is typically credited with the creation of the first noteworthy works of brutalist design. Between 1947 and 1952, his apartment complex, Unité d'Habitation, was constructed in Marseille, France. The apartments, which are made of raw concrete, could accommodate up to 1,600 people in 337 modular units. Other architects were inspired by the building's economical and socially progressive design and advanced the style of Brutalism all over the world.

Brutalist Architecture around the World 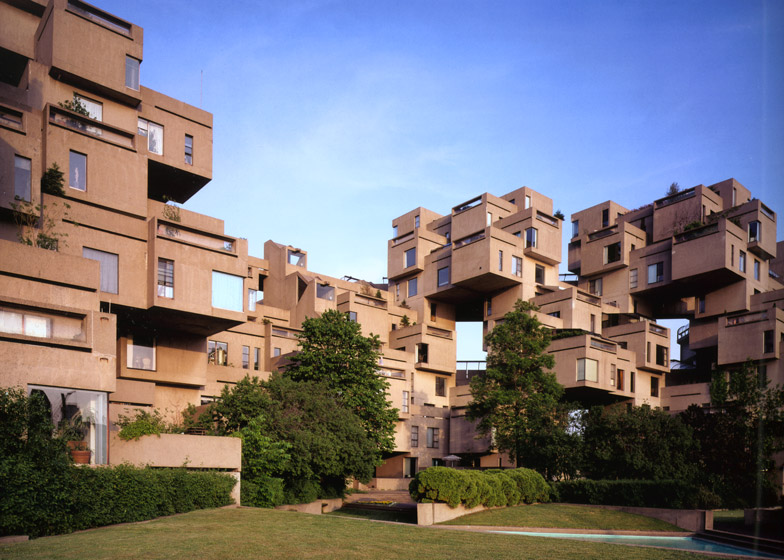 The main library of the University of California, San Diego | @architectuul 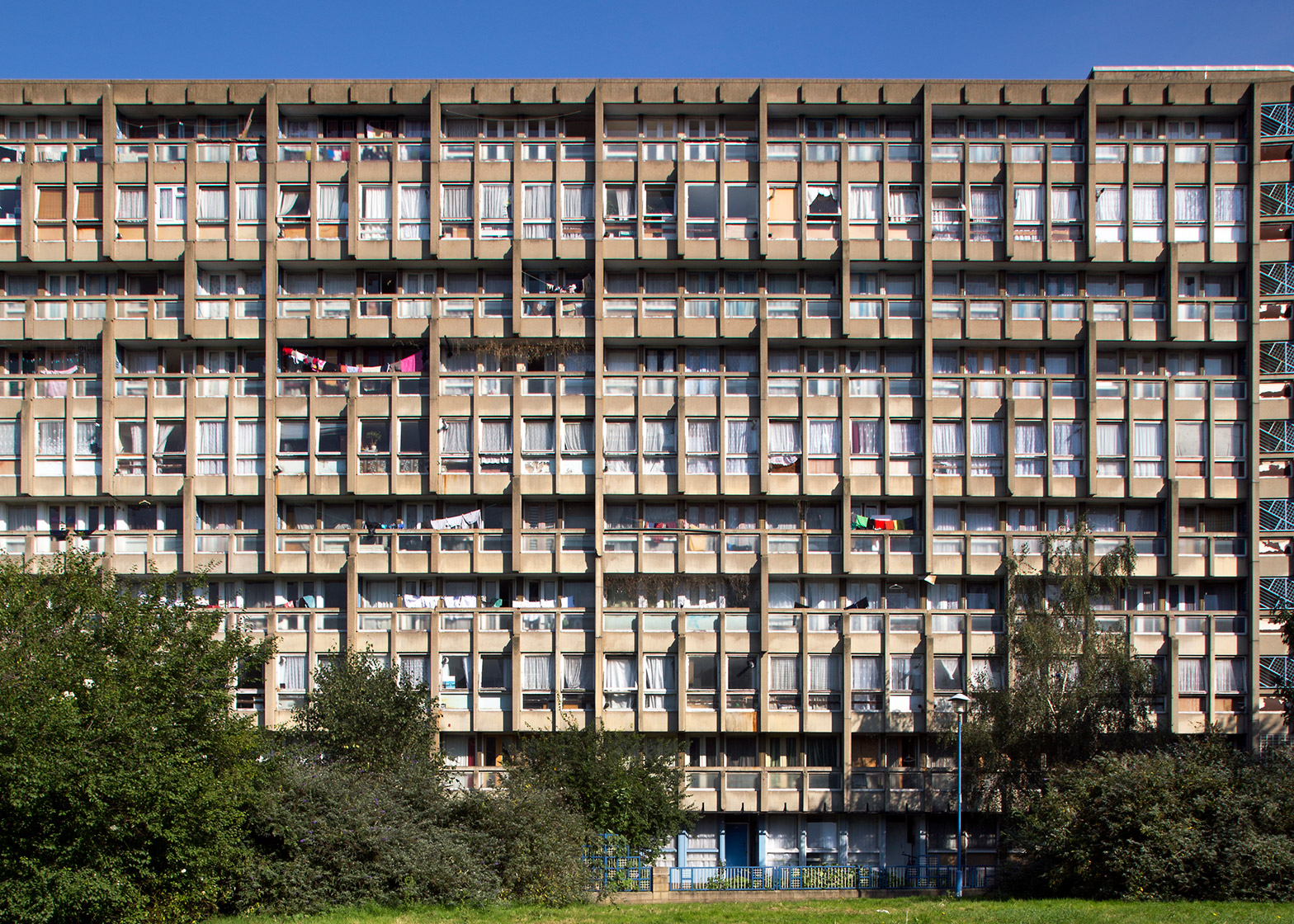 A residential estate in London by Alison and Peter Smithson | @dezeen 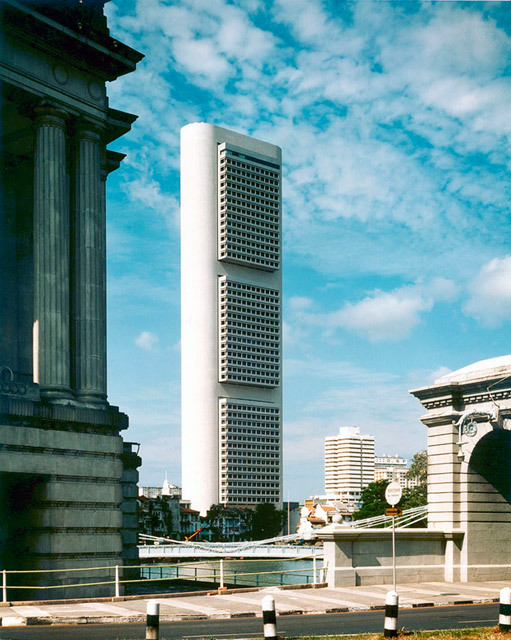 The Demise of Brutalist Architecture

Despite the success of noteworthy Brutalism works around the world, this style of architecture fell out of favor by the 1980s. Part of this was due to the architecture's cold and austere appearance, which was frequently associated with dictatorship. Another criticism leveled about Brutalism was that the raw concrete used in construction, unlike other weather-proof materials like stone and metal, did not age well, Evidence of water damage and deterioration was glaringly apparent, lowering the overall visual appeal. Apart from the deterioration of concrete, Brutalism appears to be particularly reviled as well. This is due to cities' inability to meet the demand for speedy and efficient housing. Tensions were high as housing projects suffered from maintenance concerns, crime, and other issues. Brutalism grew to represent urban deterioration and economic troubles that were visible to the rest of the world. Graffiti artists found raw concrete to be the ideal canvas, and their vandalism only added to the demise of these structures. Throughout the 1980s, the style was replaced by High-tech architecture and Deconstructivism, which in turn was replaced by Post-Modern architecture. 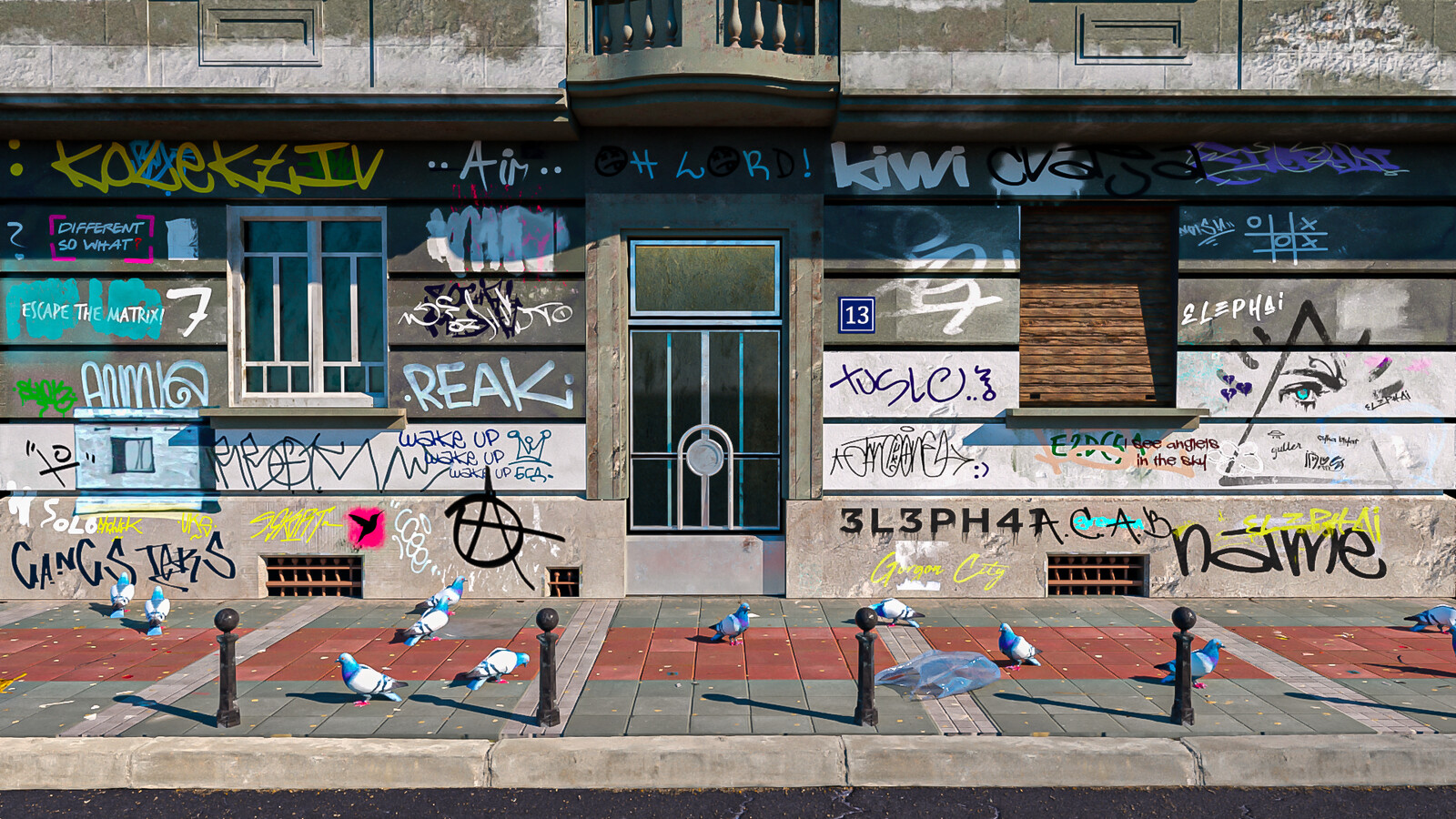 Graffiti on a Brutalist structure | @boristrifunovic

Countless Brutalist structures have been demolished since the style fell out of favor in the 1980s. While some see them as eyesores, many others believe that destroying them means losing a piece of history, not just another beautiful piece of architecture. You can still find many examples of Brutalism around the world, particularly in London and other notable cities in North America and Canada. 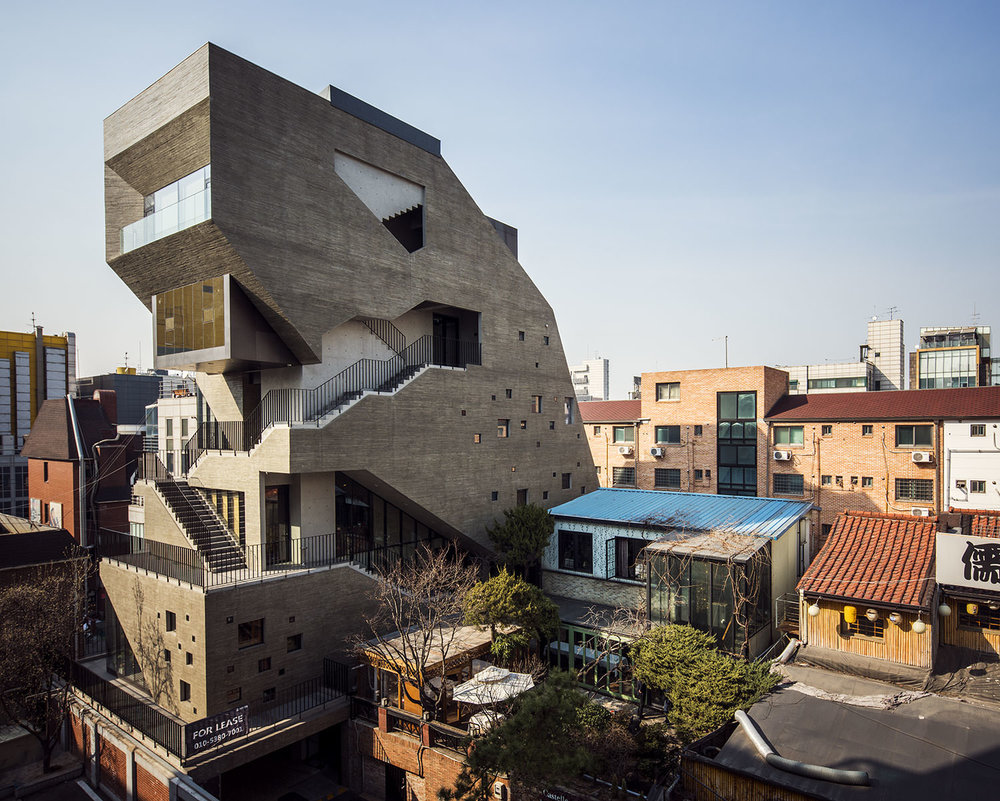 Recently, new Brutalist projects are being constructed, with its revival being dubbed "Neo Brutalism." Nobody knows why Brutalism has resurfaced, but as Brad Dunning from GQ magazine suggests, "Brutalism is the techno music of architecture, stark and menacing." Brutalist structures are expensive to maintain and difficult to demolish. Because they are difficult to remodel or change, they tend to stay the way the architect intended. In today’s turbulent post-pandemic society where change has been shoved in our faces every day for the past two years, perhaps the re-emergence of Brutalism is an homage to the safety and normalcy of structure we desperately crave. 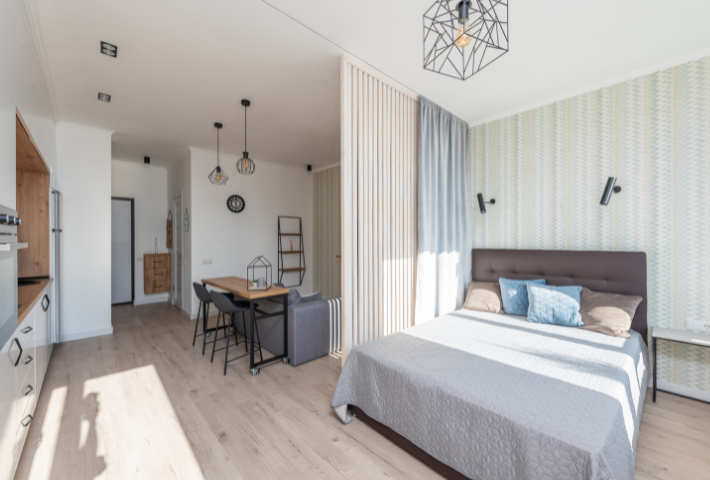 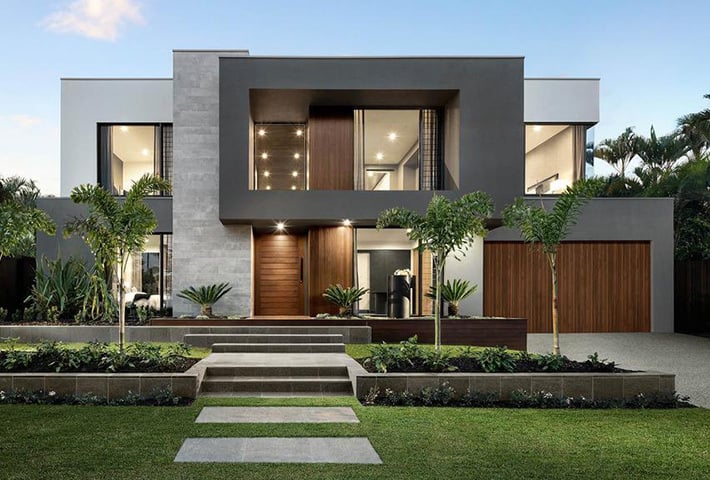